An overview of the company and founder

Quantum technology is likely to be as transformational in the 21st century as harnessing electricity was in the 19th. It promises to deliver revolutionary capabilities in computing, communications, and defence. Q-CTRL is building a new quantum technology industry by overcoming the fundamental challenge in the field – hardware error and instability. And as Australia’s first venture-capital-backed quantum technology company, Q-CTRL is delivering jobs and prosperity by leading a global field.

Q-CTRL has assembled the world’s foremost team of expert quantum-control engineers, providing solutions to global quantum technology leaders including Universities, National Labs, and quantum technology industry partners. Q-CTRL is an inaugural member of the IBM Quantum Startup network since 2018, and recently announced a partnership with Transport for NSW - delivering its enterprise infrastructure software to transport data scientists exploring quantum computing. Q-CTRL is a World Economic Forum Global Innovator, and is a member of the Quantum Economic Development Consortium, US Geospatial Intelligence Foundation, and the Tech Council of Australia.

Q-CTRL is the recipient of Modern Manufacturing Initiative, Moon-to-Mars Supply Chain, and Next Generation Technology Fund awards. Q-CTRL was selected among the Top 10 Most Innovative Tech Companies in Australia by the Australian Financial Review, and has been featured in The Economist, Forbes, Wired, Gizmodo, and more.

Michael J. Biercuk is the CEO and Founder of Q-CTRL, a quantum technology company, and a Professor of Quantum Physics and Quantum Technology at the University of Sydney. In his academic position he leads a research team as a Chief Investigator in the ARC Centre of Excellence for Engineered Quantum Systems, exploring the role of control engineering in quantum-coherent systems. Michael earned his undergraduate degree from the University of Pennsylvania, and his Masters and PhD from Harvard University. He held a research fellowship in the Ion Storage Group at NIST Boulder, and has served as a full-time technical consultant to DARPA, helping to steer government investments in quantum information and advanced computer architectures. Michael is a SXSW and TEDx speaking alumnus and a multi-time Australian Museum Eureka Prize nominee and winner.

Michael J. Biercuk, CEO and founder of Q-CTRL, is one of the world’s leading experts in quantum technology, an exciting new field that seeks to leverage the exotic properties of quantum physics for real-world benefit.

An award-winning experimental quantum physicist, Michael serves as professor of Quantum Physics and Quantum Technology at the University of Sydney. In 2017, he founded Q-CTRL based on research he led at the university’s Quantum Control Lab.

Q-CTRL is dedicated to helping researchers realize the true potential of quantum hardware, from sensing to quantum computing. In quantum computing, the Q-CTRL team is known for its efforts in reducing hardware errors caused by environmental ‘noise.’ Computational errors are considered a major obstacle in the development of useful quantum computers and sought-after breakthroughs in science and industry.

Michael completed his master’s degree and Ph.D. in physics at Harvard University and his undergraduate degree at the University of Pennsylvania. Upon graduation, he held a research fellowship in the Ion Storage Group at NIST Boulder under the supervision of Dr. David Wineland, a Nobel Laureate in Physics. Michael later served as a technical consultant to DARPA, the premier research funding agency in the U.S., helping steer government investments in quantum information and next-generation computer architectures.

Michael speaks with clarity and authority about science and technology and is adept at making physics accessible to a lay audience. He is a regular contributor to both the technical literature and popular media and is a TEDxSydney and SXSW speaking alumnus.

Major accolades include the 2015 Australian Museum Eureka Prize for Outstanding Early Career Researcher, selection as one of the Sydney Morning Herald’s 100 Most Influential People (2012) and recognition as the winner of the 2011 NMI Prize for Excellence in Measurement Science.

Michael is also an avid collector of mechanical watches, and has spoken at events including Dubai Watch Week and TEDxSydney on the links between high horology and the most advanced research in quantum technology. 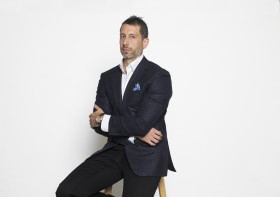 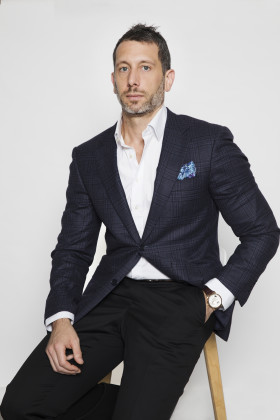 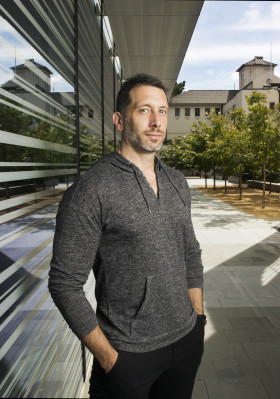 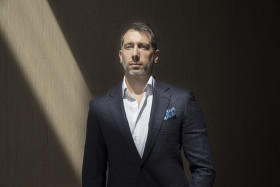 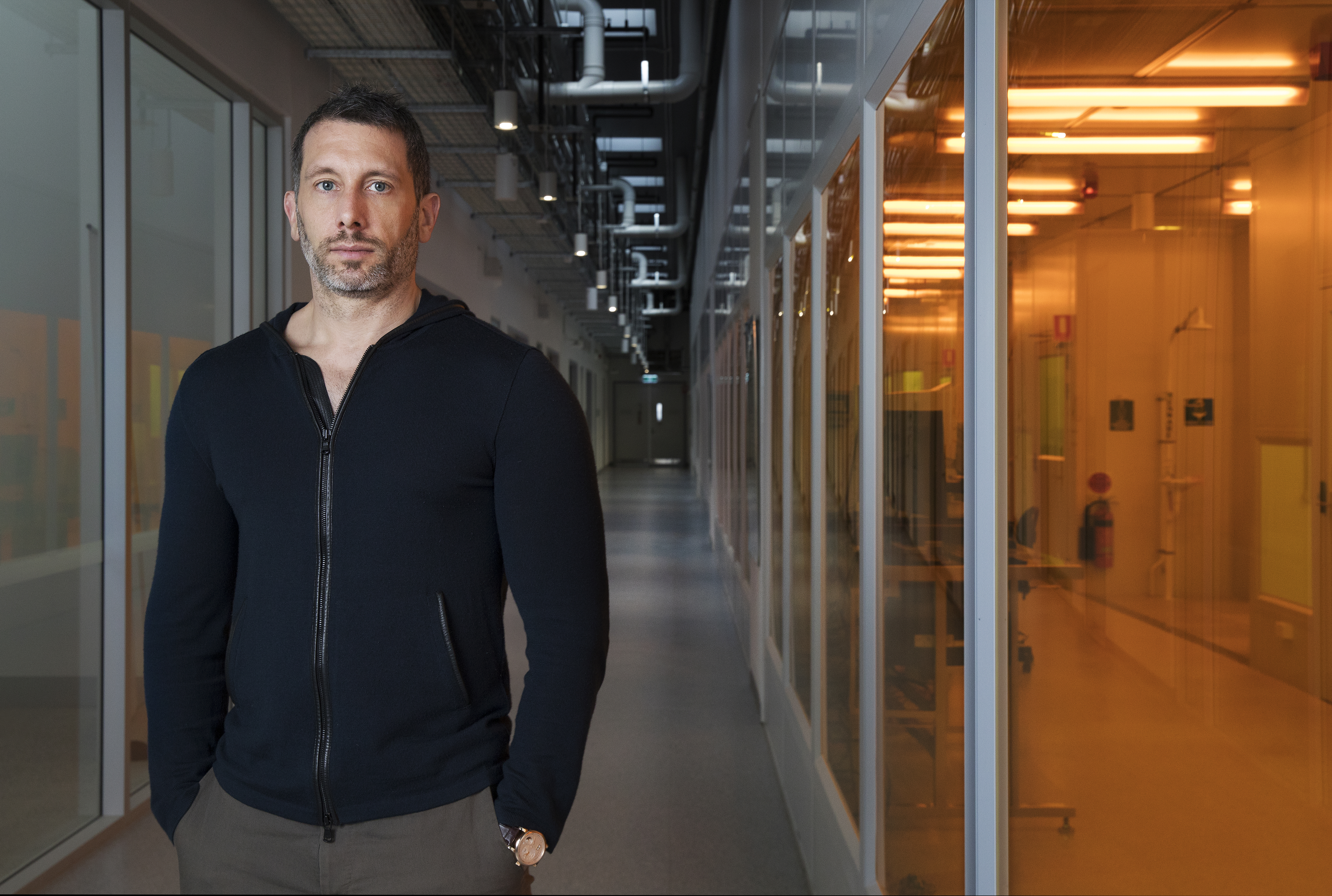